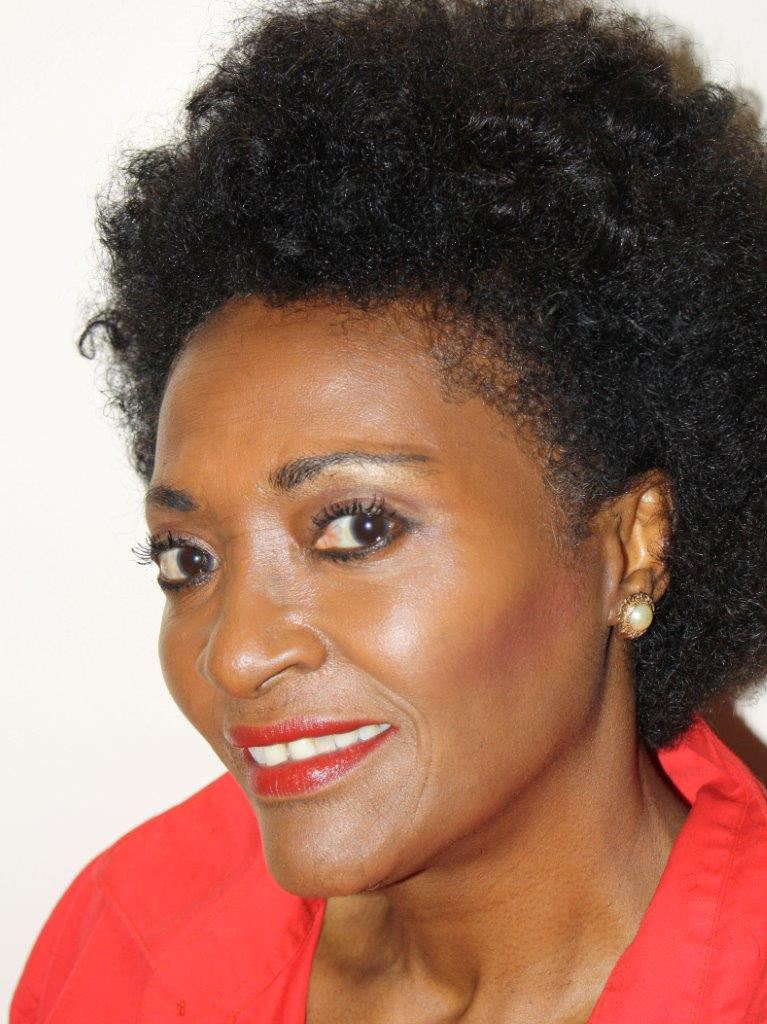 Sandie de Freitas is the president and founder of COMMFFEST GLOBAL COMMUNITY FILM FESTIVAL 2005. The idea spawned whilst working at a film distribution organization 1992 and seeing a great number of unappreciated films of independent filmmakers  works shelved and unavailable to the public.

In addition to being a Festival Director she is Writer/ Producer,/director/artist hailing from Seneca College with a Design Arts diploma. Her entrepreneurial skills were honed earlier on as the owner of a fashion boutique in Yorkville as well as a small marketing firm.