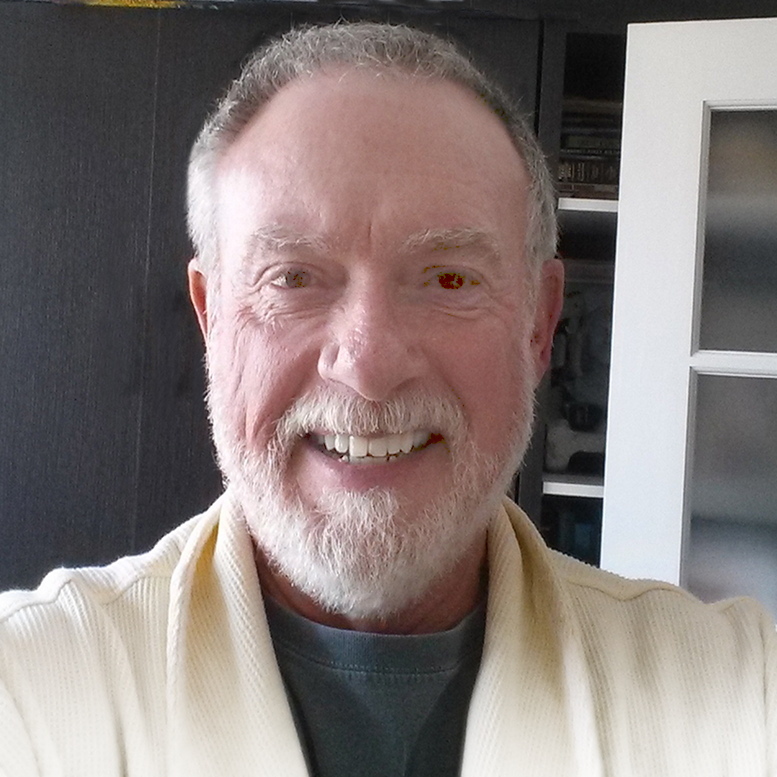 For many years I'd been involved in the creation, production, and management of digital projects.  My transitional return to creative painting and writing has taken place since my retirement in 2012. My paintings can be seen at several venues around Toronto.

I managed design for the Canadian Broadcasting Corporation inside their then new digital production studio in Toronto.  I was the very first Head of Computer Generated Imagery for Walt Disney Feature Animation on their movies BEAUTY AND THE BEAST, ALADDIN, LION KING, as well as the startup of FANTASIA and POCAHONTAS.